You are currently browsing the monthly archive for May 2018.

Marine Sergeant Major Bradley Kasal retired from active duty on 18 May with thirty-three years of service.  Kasel won a Navy Cross for his actions in Falusia, Iraq on 13 November, 2004.  A photo after the action taken by freelance photographer Lucian Read took the national news media by storm. 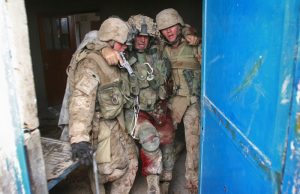 Read’s photo later became the inspiration for “Hell House,” a work in bronze by Wyoming artist John Phelps. Phelps, a Vietnam veteran himself, is also a is a gold star father. His son, Lance Corporal Chance Phelps was killed in action in to combat in Rahmadi, Iraq in April of 2004. The sculpture now guards the entrances to the Marine Corps’ Warrior Hope and Care Centers aboard Camp Lejuene and Camp Pendleton. 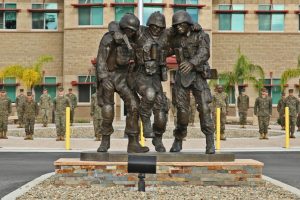 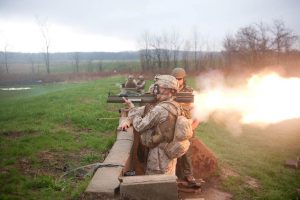 A Military Times report, currently under review by the Army states that:

Emerging evidence presented in a May Center for New American Security report suggests that extensive use of shoulder-fired weapons like the Carl Gustaf recoilless rifle, the M72 LAW or the AT4 exposes service members to “overpressure” of the brain, the effect when a blast wave traveling faster than the speed of sound causes a ripple of the skull, generating additional pressure on the brain. 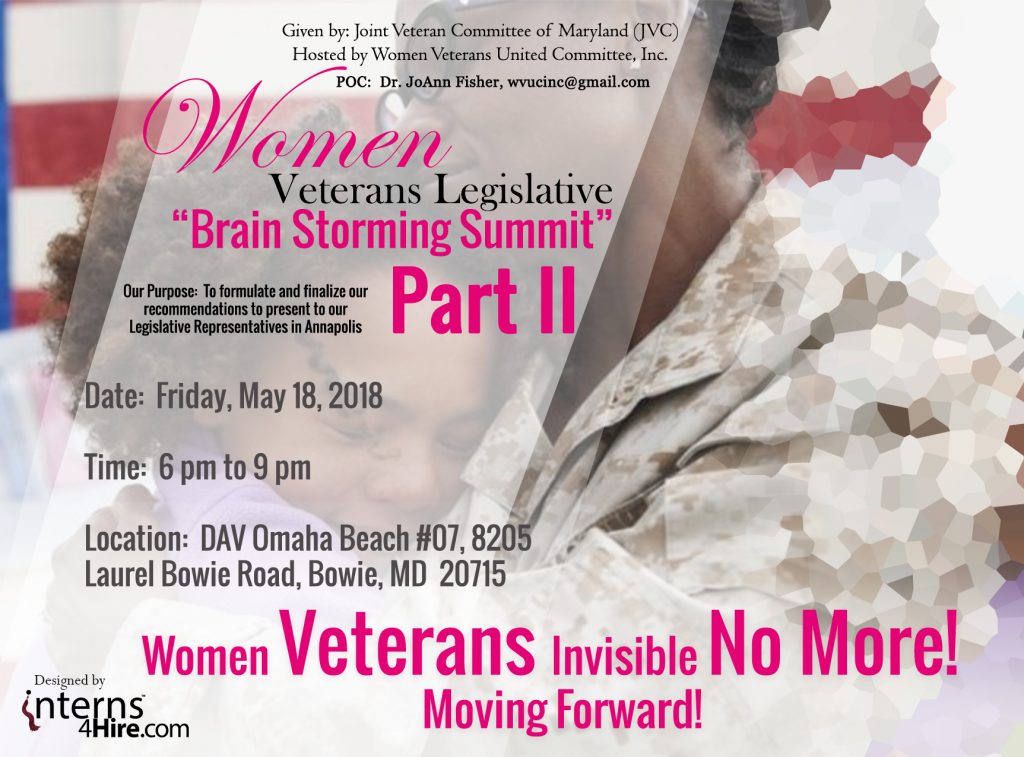